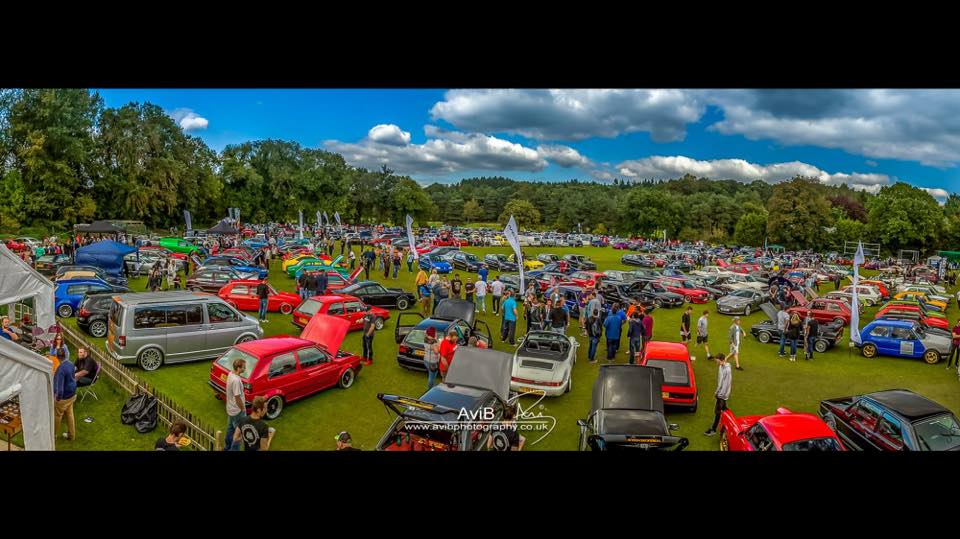 Westside has been involved with tuning, styling and improving VW’s for over 30 years.  We started off as a group of close friends and family from the West part of London who all shared a common interest, in cars

After visiting modified car meets such as Chelsea cruise and Club GTI meets in Park Royal, the group of family and friends grew in numbers, after regularly attending GTI internationals the group was now the focus of attention Magazines at the forefront of the car tuning world were knocking at the door to find out what all the fuss was about.

Soon Max power, Performance VW and Revs magazine were featuring the Westside cars and as the years went on after being regular visitors to the European scene we now had a fantastic following picking up prizes for some of the best in the world.

Over a decade ago we started our annual show,  which has got more successful year on year, becoming one of the favourite ways to end the season